These delicious cupcakes are crafted fresh from scratch every day in our Bakeshops using real, wholesome, quality ingredients and are created from recipes designed exclusively for Yummy Cupcakes. So you get a taste that is unlike all the rest. 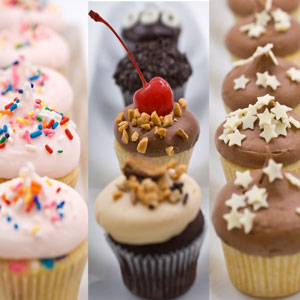 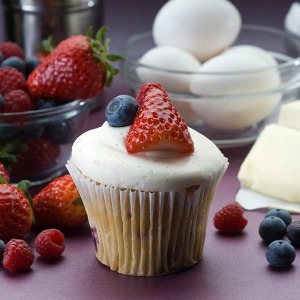 Our Tasty Treats For You

Our tasty treats are crafted in-house with a special combination of our delicious cupcakes, spices, chocolates, fillings, frostings and toppings. Just the right combinations to give you a very special cupcake treat. 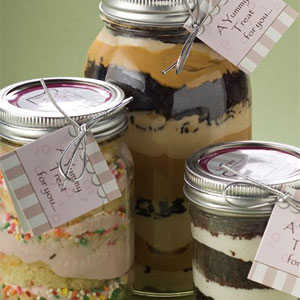 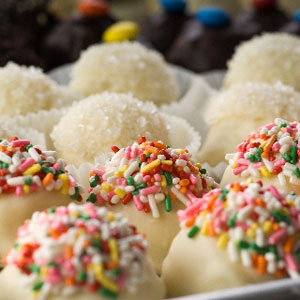 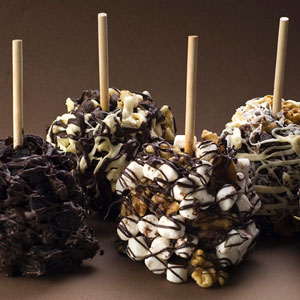 In March 2004, Yummy Cupcakes went into the cupcake business and has grown now to over 400 cupcake flavors with selections in vegan, gluten-less and sugar-free plus an exciting selection of specialty Cupcake treats! 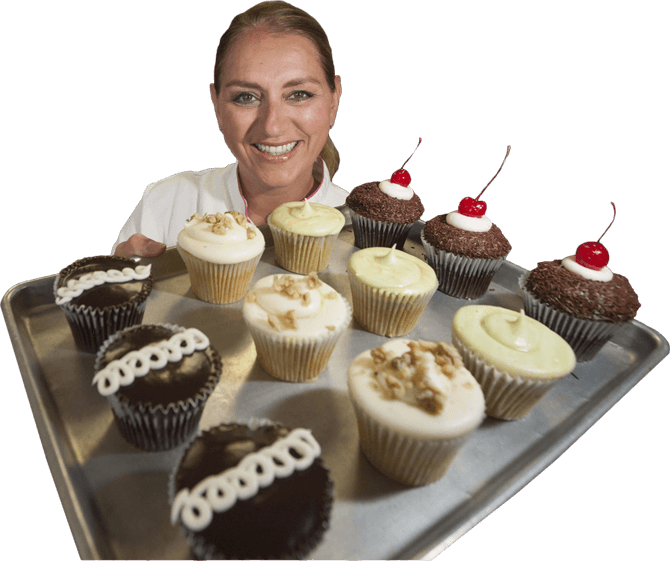